A lot of professions have their common misconceptions and it seems that the myths surrounding social work prove that this is no exception. With social work being such a complex career, it is understandable that people can often make the mistake to believe these. Many people begin their career in social work in order to make a difference, meaning it’s important to un-blur the line between fact and fiction! We have begun to look into these misbeliefs in order to further understand and appreciate what social workers do.

Social workers only work with troubled families
It is common to associate social workers with child protection and the way in which they support families with difficulties. However, it is important to recognise that social work covers a much broader area of work, supporting a range of people in different situations. This can include vulnerable people but also people who find themselves in a situation different to their norm.

Other areas of social work include; adults with physical disabilities, older adults, mental illnesses, sensory disabilities and so on, as well areas such as poverty and a number of other issues. The areas are not limited to this list as it is often reviewed on a case by case basis. Different social workers tend to specialise in different areas to ensure that situation is understood and the correct support is given.

There is no career progression in social work
When qualifying, a social work degree allows social workers to choose which pathway they would like to specialise in, whether that be mental health, children’s services or so on. Within each team, there is a rewarding career ladder of different positions to be climbed. Social workers begin as a newly qualified social worker, progressing to a social worker, then senior practitioner/ senior social worker. From here, there is scope to then move a deputy team manager, a team manager and potentially even a service manager. With the different levels of responsibility, the front line aspect of the role varies. Some social workers choose to stay primarily front line rather than looking to progress to a management level.

All social workers are female
A particularly out dated view of social work is that the profession is female orientated. This could be put down to the idea of a gender bias of women being more caring with the profession falling in the care category. In reality, men play a significant and important part within the profession.

Anyone can be a social worker
A social worker is a trained professional within an area of social care, holding a bachelor’s or master’s degree in social work. Whilst volunteers can do an amazing job to support the profession, social workers study and train within the sector for years before qualifying and practising. As well as academic qualifications, social workers hold a number of great attributes including, but not limited to; emotional resilience, an understanding nature and an ability to stay calm under pressure.

A social workers role is too overwhelming
The role of a social worker is to support those in need with any additional needs or issues. Social workers aim to enhance the wellbeing of others by working with them and recognising their needs as well as strengths. Whilst this can be a lot to take in, it is said to be a very rewarding role, and support is always provided from superiors as well as having a wider support network of colleagues and others within the profession.

If you would like to hear more about our Social Work roles with Kent County Council then contact us today. 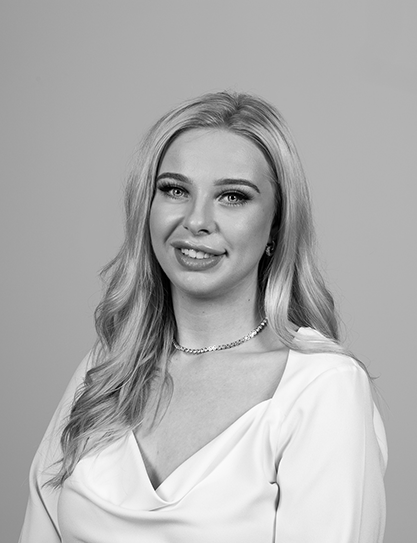